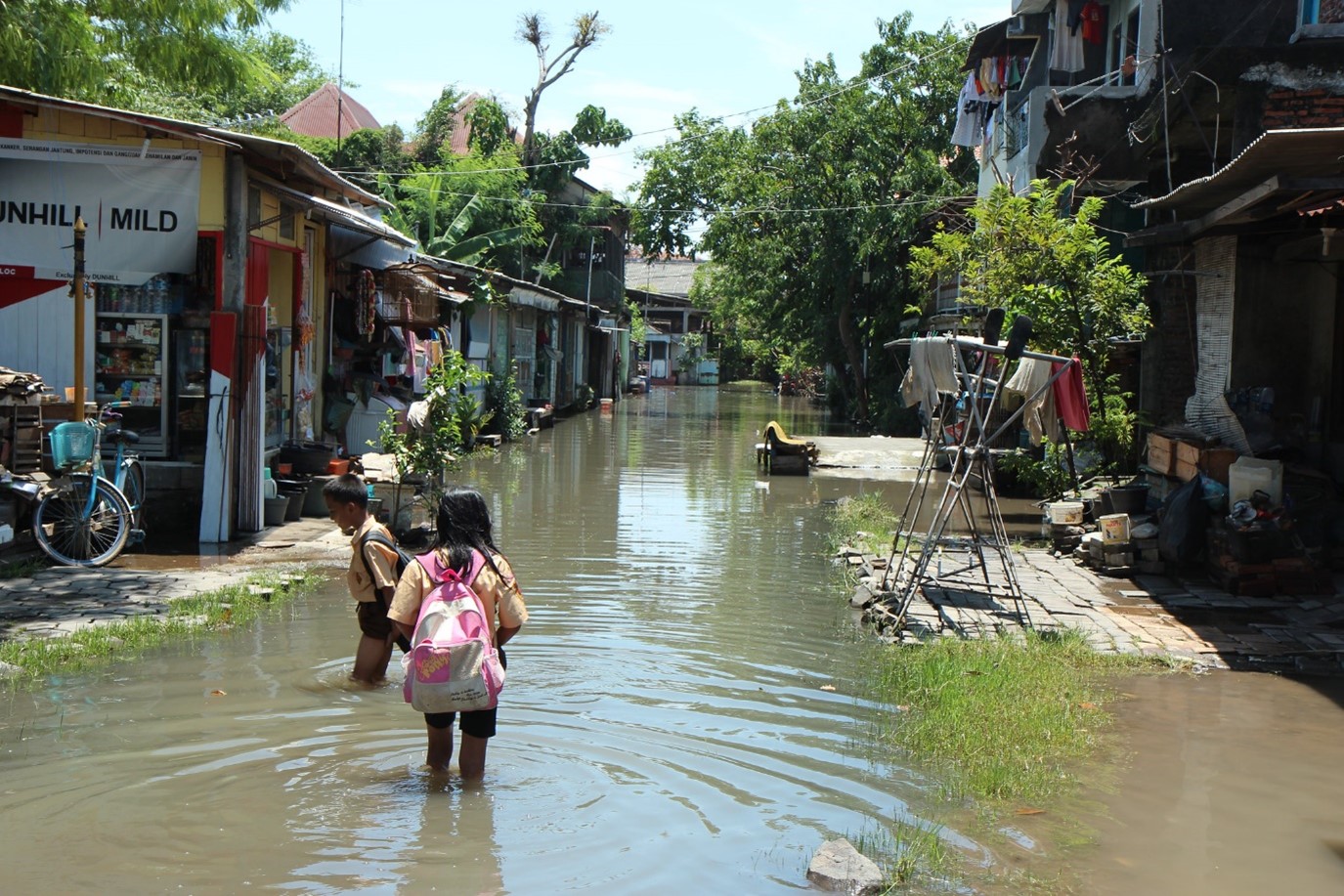 Given the increasing urgency linked to the consequences of climate change, the need for climate adaptation is also increasing. Cities in developing countries are especially vulnerable to climate change, not just because of their physical vulnerability but also because they lack the capacity to adapt.

To reduce the vulnerability of cities in developing countries and to make adaptation possible, adaptive capacity must be increased by means of development. One well-known framework for development is the United Nations’ Sustainable Development Goals. The SDG-Adaptation-Framework takes the SDGs into account when adaptation strategies are being formulated.

The SDGs function as a catalyst for tackling all types of vulnerabilities by means of climate adaptation.

We are now looking for partners to test and further develop the framework in practice.

Get in touch
back to overview
previous propositie
next propositie