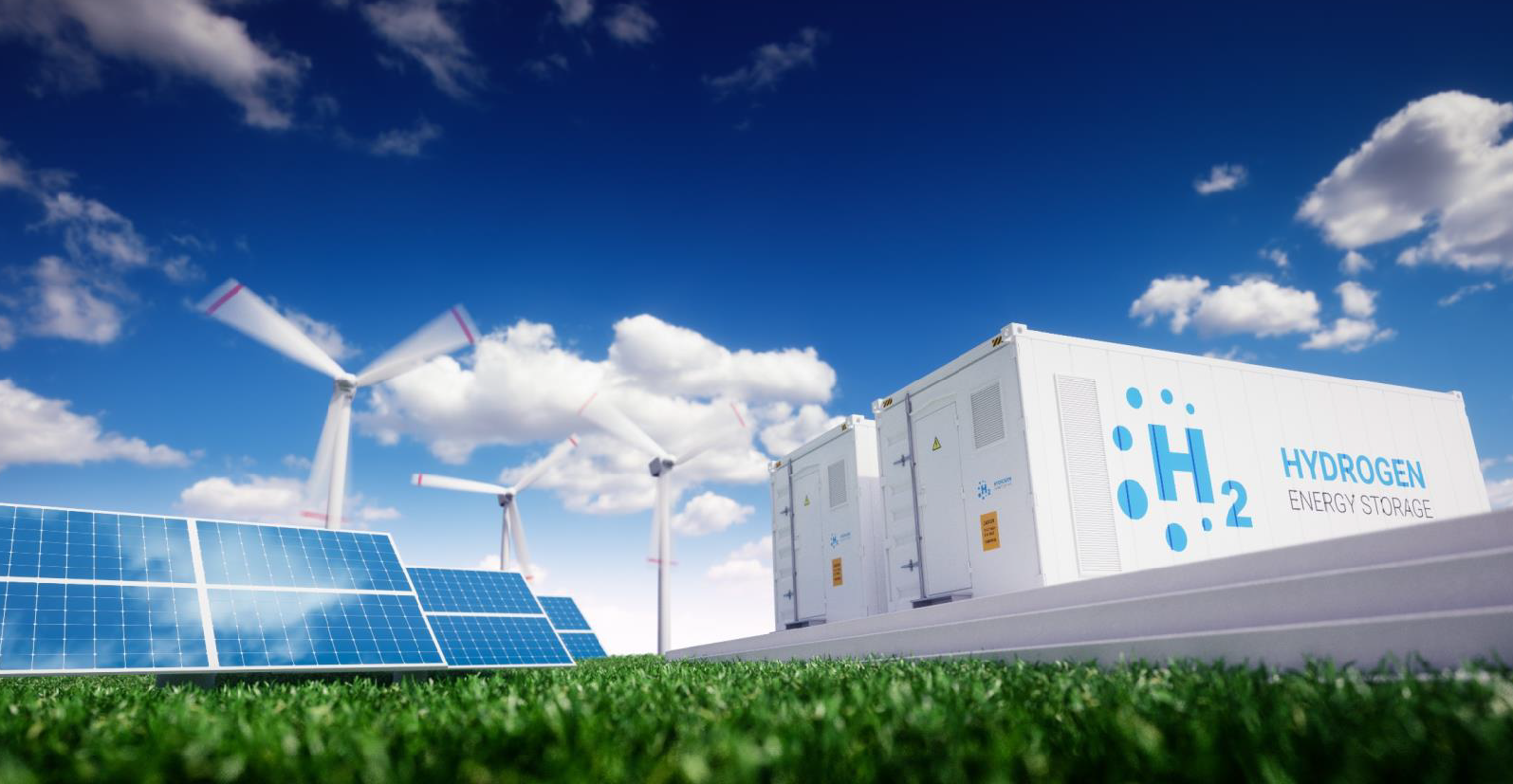 In times of widespread energy crisis, the urgency for energy independence and need to green the energy system is felt across Estonia. A coalition public and private partners are united to develop the Hydrogen Valley Estonia, a full nationwide hydrogen value chain that will accelerate the energy transition and independency of the whole country under the motto ‘from zero to green.’

&flux previously wrote the hydrogen strategy of Port of Tallinn and the Estonian Aviation Cluster. By becoming familiar with the public and private playing field, we saw an opportunity to develop a hydrogen valley for the purpose of creating a hydrogen economy in Estonia.

In short this means:

Hydrogen Valley Estonia aims to be the central node in the systematic development of the hydrogen economy in Estonia. Without that, Estonia has no perspective on becoming green and energy independent. The coming six years we will focus on kickstarting, and accelerating projects based on onshore hydrogen production, to be ready as an economy for the large-scale uptake of hydrogen based on offshore solutions from 2030 onwards.

More information can be read in the Joint Mission Statement and https://vesinikuorg.ee/.

Would you like to learn more about this project or this specific theme?

Petrus likes to make time for you.