A Grip on Nitrogen - &Flux

A Grip on Nitrogen 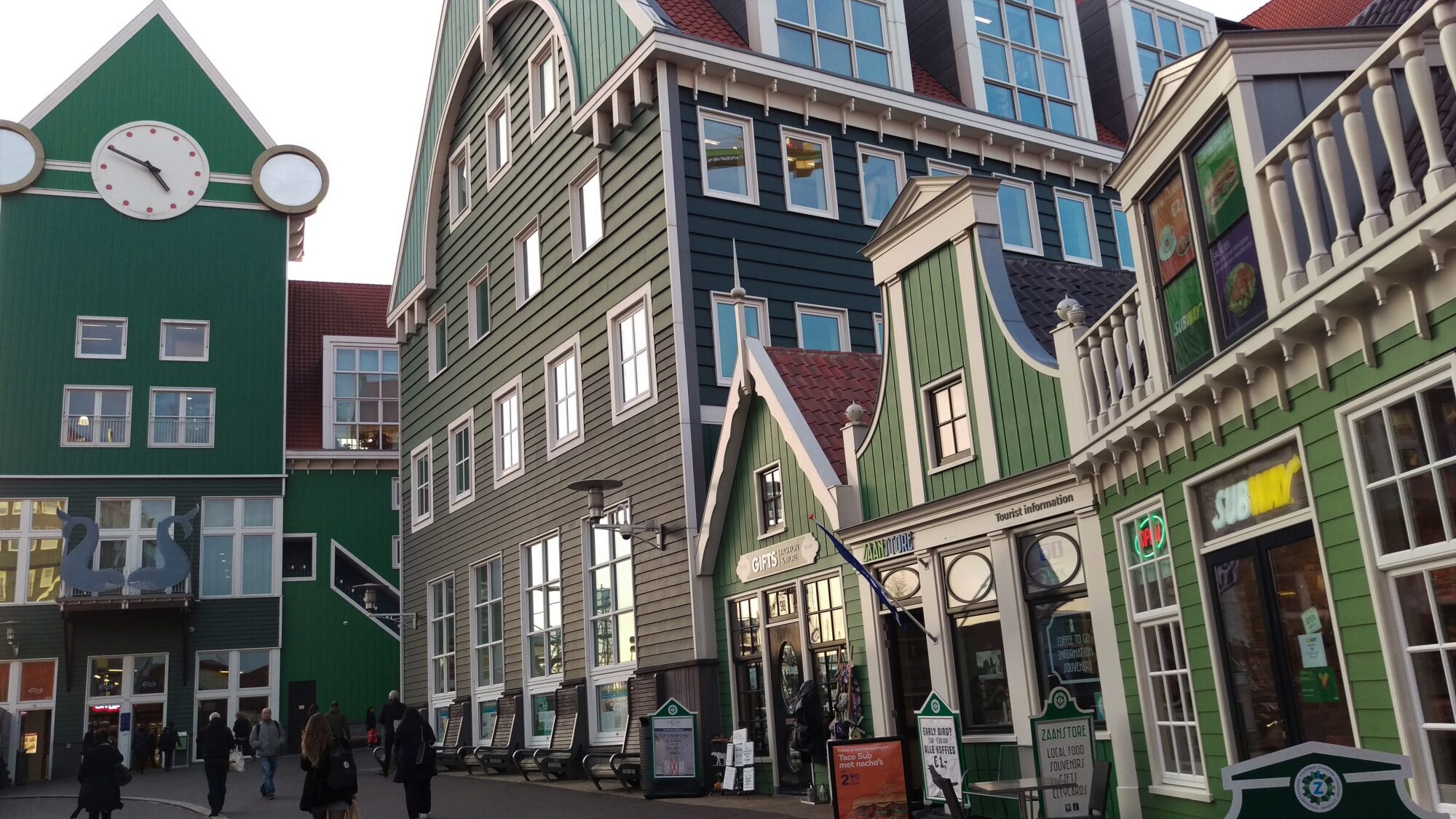 The municipality of Zaanstad is facing a major urban development challenge: building 20,000 homes, growing toward a population of 200,000, and keeping the city accessible.

As a result of the current nitrogen deposition in the surrounding Natura2000 areas, the municipality is nearing the limits of its possibilities in this urban development. Additionally, home construction and realising infrastructural projects go hand in hand; Zaanstad cannot grow to 200,000 inhabitants if the infrastructure remains unchanged.

On balance, new urban development projects are not to lead to extra nitrogen deposition. More than that, on 1 July 2021 the Dutch Nitrogen Reduction and Nature Restoration Act took effect, under which reducing nitrogen deposition is compulsory:

In the three Natura2000 areas around Zaanstad, the nitrogen deposition is exceeded by a wide margin, causing poor environmental conditions for the nature values and biodiversity in these areas. In addition to its urban development projects, Zaanstad responds with the ambition to protect these landscapes.

Several planned urban development projects in the municipality of Zaanstad lead to extra nitrogen emissions and deposition. Some of these projects can be settled internally and be granted as a result. With some home construction projects, mobility projects and industrial expansions, however, this is not possible. If no nitrogen capacity can be found in any other way, the project cannot be granted.

For Zaanstad it is essential that specific insight is gained into the sources of the current nitrogen deposition, which of these sources can be influenced by the municipality, and what the actual emission versus the granted emission is per individual source. The nitrogen deposition in the three Natura2000 areas currently originates for the major part from industrial activities abroad (about 30%), agriculture (about 35%), road traffic (about 10%), residents/consumers (about 9%), and the local industry (about 4% to 6%). Other emissions are from shipping (5%), other traffic (2%), and ammonia from the sea (5%). (Source: 2020/14997 Plan of Approach nitrogen Zaanstad). This shows that the nitrogen deposition partly originates from outside the municipal boundaries of Zaanstad (nitrogen is emitted elsewhere) and that Zaanstad therefore cannot control the reduction of emissions by itself in all cases.

&Flux will help Zaanstad to cope with this issue by doing the following:

We translate this process into a programme-based approach consisting of four lines: Mobility, Industry & businesses, Built environment and Agricultural. Eventually, these four lines lead to a fifth programme line: the nitrogen tool. Next, the lobby with external factors and the assessment framework will be started, resulting in nitrogen capacity to be assigned and setting its priorities.

This is definitely an interesting challenge, which will keep us busy in the time ahead. Of course, we will keep you informed about the findings and results via our channels. To be continued!